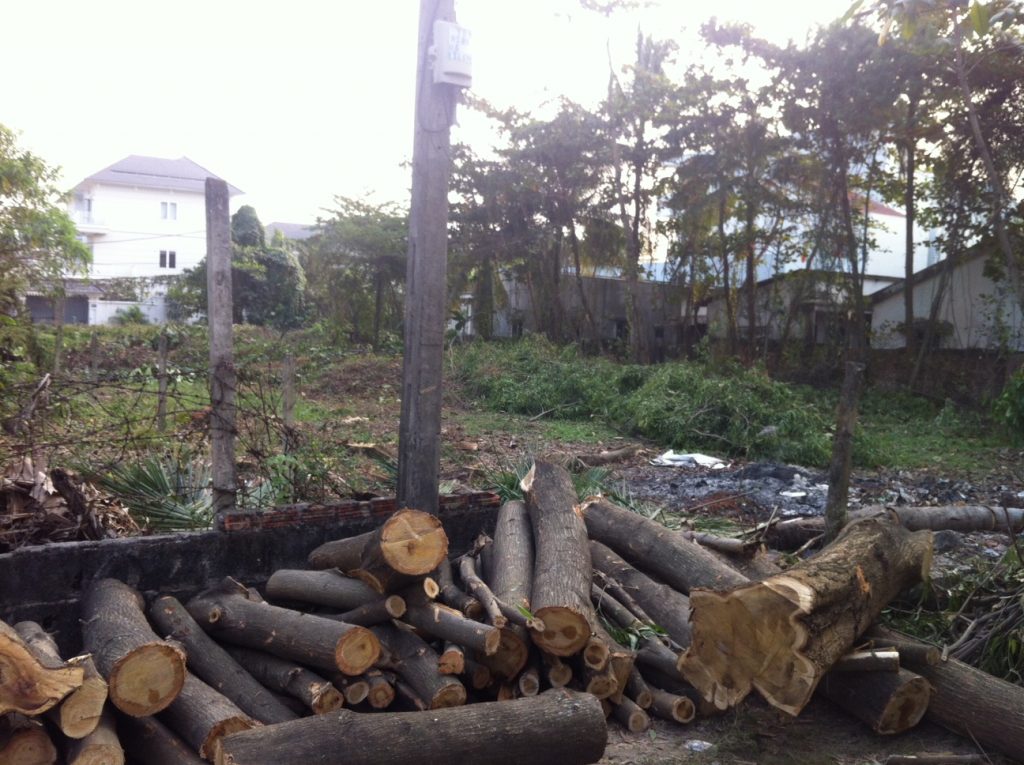 It’s been a while since I posted. I could make excuses and say I’ve been busy and that would be true — I have a 1/2 time job, run a small souvenir company, write and illustrate books and have small kids. I’m always busy. Plus I’ve been traveling – really fun trips to southern Cambodia, Hawaii and Central Vietnam. And we’re preparing to move this summer… Blah blah blah. But the truth is: it’s not busyness that’s stopped me from posting but a general sense of malaise.

Now I’ve lived in Vietnam long enough to know that, like any relationship, things go up and down. There are periods of bliss: DID YOU SEE THAT?! THAT’S AMAZING! I LOVE THIS PLACE! and dips of disdain: HOLY PHUC. DOES NOTHING EVER GO AS PLANNED?! Normally, my feelings towards Vietnam say more about what’s going on with the rest of my life – love, work, health – than they do about my locale. But in this case, I think a major change in my surroundings has forced me to look beyond my lushly treed bubble.

And what I see isn’t pretty.

The house where we’ve lived for five years was surrounded on three sides by thickly treed empty lots. My office overlooked dense jungle. Yes, it was an illusion, given that suburban streets lay behind the trees. But it was a fantastic illusion. Every single day, I appreciated it. And I knew that despite my prayers, it wouldn’t last forever.

The view from my office

Some months back all the land around our place was clearcut. Every. Single. Tree. Gone.

Cue the sappy Disney Afterschool Special music but I knew every bird and squirrel in those trees. I knew where their nests were. And I knew the skinny, skittish stray dog that lived in the abandoned hut in the woods and refused to come within twenty feet of me, despite the fact that I fed him three times a day.

Yes, I know there are earthquakes, wars and tsunamis. Real tragedies happening to real people, right this minute. But watching that little dog run in panicked circles as the bulldozers crushed his home was tragic. The silence – no birdsong, no frogs, nada – after the chainsaws finally stopped was tragic too. The ravaged lot – still empty, still ugly – is also tragic, as is the knowledge that I’m part of the problem. The house where I live was once a swamp, home to countless birds and animals. Tigers. Less than a century ago tigers roamed these parts.

Like the rest of the world, Vietnam is changing. I just hope it’s for better.